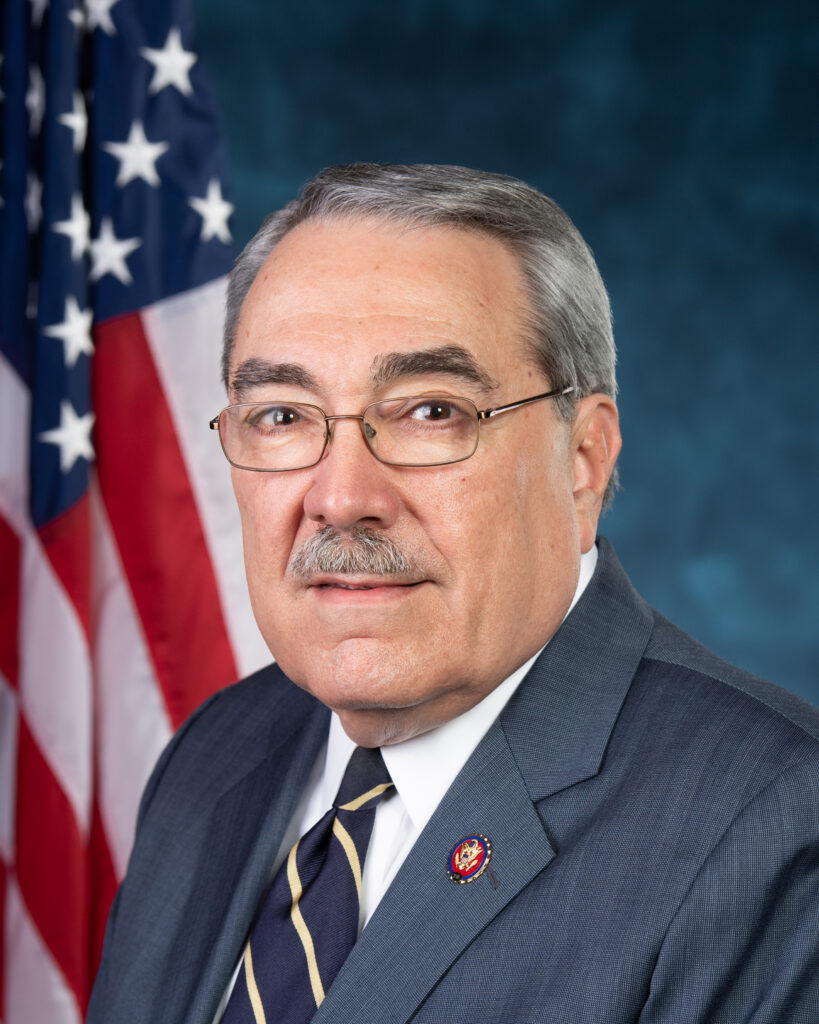 Congressman G. K. Butterfield is a life-long resident of eastern North Carolina. Raised in Wilson, Congressman Butterfield spent his formative years attending Charles H. Darden High School and worked tirelessly in the Civil Rights Movement as a young adult. His parents were Dr. & Mrs. G. K. Butterfield, Sr. His father practiced dentistry for 50 years and served as one of North Carolina’s first black elected officials since Reconstruction. His mother was a classroom teacher for 48 years.

In 1988, Congressman Butterfield was elected as Resident Superior Court judge. In this role, he presided over civil and criminal court in 46 counties of North Carolina. For two years, he served on the North Carolina Supreme Court by appointment of the governor. Butterfield retired from the judiciary after 15 years of service and successfully ran for Congress. He was elected to serve the First District of North Carolina in the U.S. House of Representatives in a special election on July 20, 2004, where he continues to serve today.

Congressman Butterfield is a life-long member of Jackson Chapel First Missionary Baptist Church. He is a veteran of the U.S. Army and a proud husband, father and grandfather.